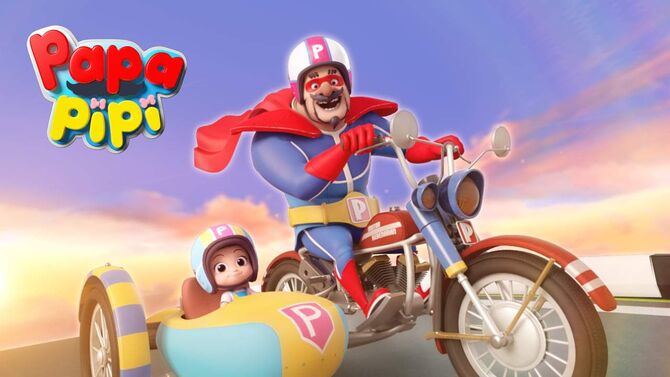 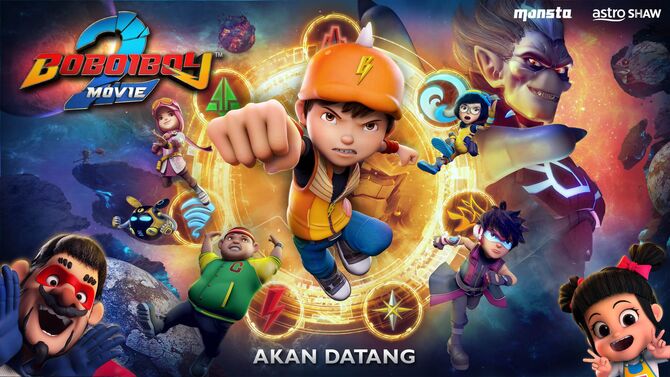 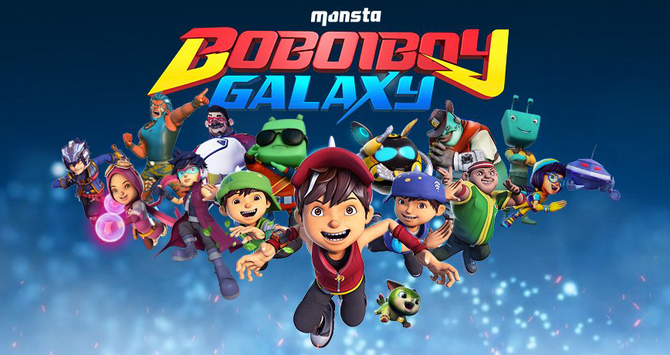 Comic adaptation of the second season of BoBoiBoy Galaxy!

The second action-filled adventure movie of the BoBoiBoy series!

Join BoBoiBoy and his friends into a brand new action-adventure journey! 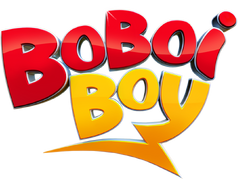 BoBoiBoy is a CGI Malaysian animated series that debuted in 2011 in TV3. The series ended on 11 June 2016 in TV3 with 3 seasons in total. Season 1 of the sequel called BoBoiBoy Galaxy has finished airing and a movie titled BoBoiBoy Movie 2 released in 2019. Season 2 of Galaxy is currently being released as a comic series.

The story centers on an 11 year-old-boy named BoBoiBoy who receives elemental-based superpowers from Ochobot, a power sphere. After receiving his superpowers, BoBoiBoy forms a superhero team with his friends, Yaya, Gopal, and Ying to protect Earth from Adu Du, an alien who intends to steal cocoa beans from Earth. As the show progresses, BoBoiBoy and his friends come across new allies and villains. 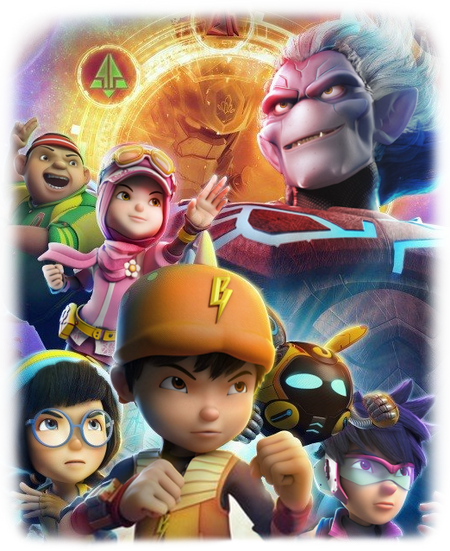 Pelawat Misteri Dari Angkasa Lepas! is the 10th issue of the second season of BoBoiBoy Galaxy.

With the help of PasuBot, the Oakuat seed given by Master Gaharum is now growing fertile. Unfortunately, BoBoiBoy's joy doesn't last long when his best friend Gopal is kidnapped by a mysterious enemy.

What is the real goal of the mysterious kidnapper? Can BoBoiBoy defeat him and save Gopal?

We need YOU to help us expand and add articles to this wiki!

If you're new to Wikia, please use the above links to get started. If you already have editing experience, and you have an article relating to BoBoiBoy to contribute, use the box below to create it: 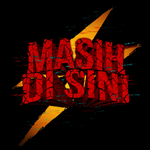 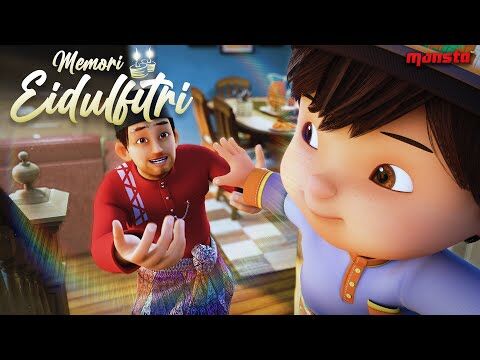 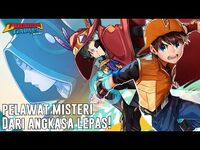 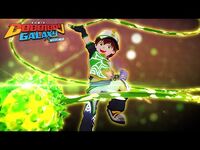 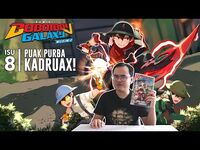