The "BoBoiBoy International Trailer" is one of the HD videos of Animonsta's BoBoiBoy YouTube channel.

The "BoBoiBoy International Trailer" was posted by the official Facebook fanpage of BoBoiBoy on 10th April. Although the title said 'trailer', some believe that it is the opening song for Season 3 because the song played in the video is the opening theme. This is the most anticipated opening for BoBoiBoy. 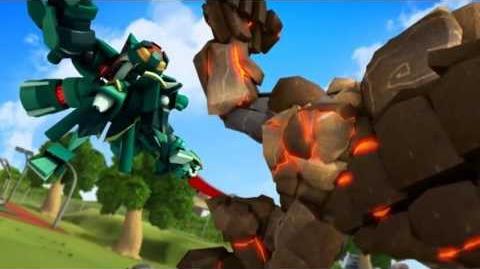