BoBoiBoy Gentar is an elemental fusion between BoBoiBoy Thunderstorm and Quake. He debuted in the 15th issue of BoBoiBoy Galaxy (Season 2).

Gopal insisted BoBoiBoy to use another fusion because the only fusion he use frequently is FrostFire. BoBoiBoy agreed and in the emergency mission they were given by Koko Ci, he fused Thunderstorm and Quake to form Gentar. Gentar tried to fight the intruder but soon realises that he has no power. The comic ends when Gopal and Qually ran while dragging Gentar when they realized that he is powerless.

Being the fusion of two serious and responsible elements, BoBoiBoy Gentar is extremely confident in battles. 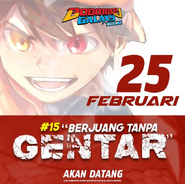 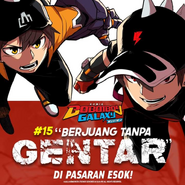 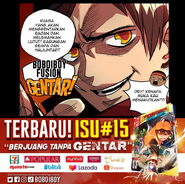 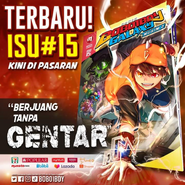 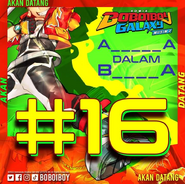 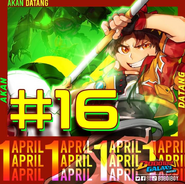 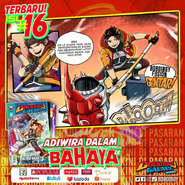 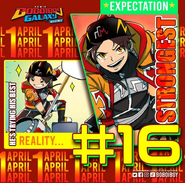 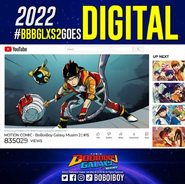 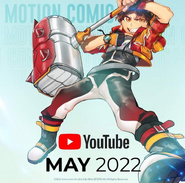 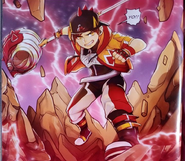 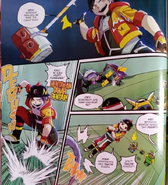 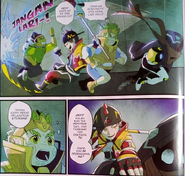