BoBoiBoy Galaxy is a television series and the sequel series to BoBoiBoy. The first season premiered on the 25th of November, 2016 on TV3, 14th of January, 2017 on MNCTV Indonesia, and 22th of February, 2021 on RTV. The first season ended on June 22th, 2018 with total of 24 episodes. The second season is currently being released as a monthly comic series with no announcements on an animated adaption.

BoBoiBoy Galaxy is based around an adventure-based storyline that takes place in space where BoBoiBoy and his friends take a more active role as heroes, searching for problems to solve instead of having the problems come to him.

With the history and slavery of Power Spheres revealed, BoBoiBoy embarks on a new journey to save the Power Spheres of the Galaxy and defeat the evil.

In addition to the new television series, there is also a series of monthly drawn comics that will release before each episode airs. These comics are all available on the Monsta Online Store and can be ordered online.

The comics have 144 colored pages, are a hard book, and also contain concept art for the show. Each comic has four-episode stories. Previews of the comics can be read on the official website.

The series was renewed for the second season, though its production had been halted to allow Monsta to focus on BoBoiBoy Movie 2. The season had been planned to air after the movie's release, but there are currently no plans to animate Season 2 due to other projects such as Armored Hero: MechAmato taking priority.

Season 2 is being released as a monthly comic book series rather than an animated series[1] and will be available for digital purchase on Monsta's upcoming Monsta Comics app.

At Kre8tif Virtual Conference, Monsta CEO Nizam Abd Razak revealed that plans for BoBoiBoy Movie 3, which had initially been slated for release in 2021, have now been shifted to 2022, which is another reason for the season's delay.

The Secret of King Balakung!

BoBoiBoy Wiki has a collection of images and media related to BoBoiBoy Galaxy. 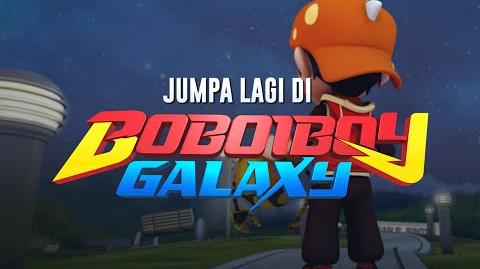 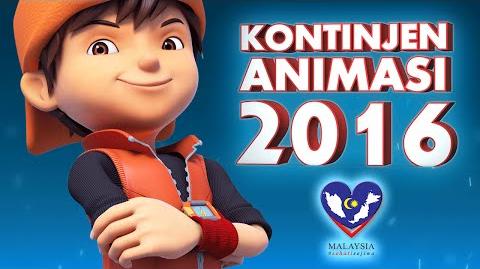 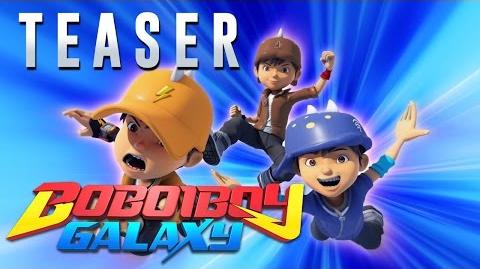 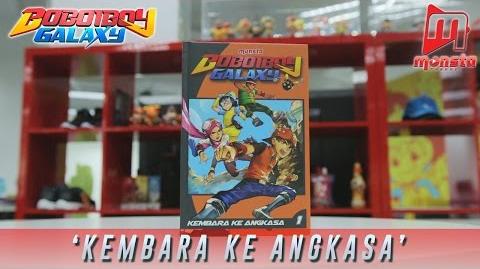 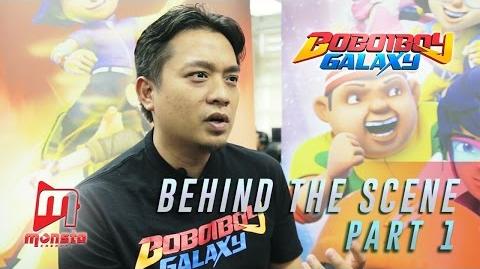 BoBoiBoy Galaxy - Behind The Scene (Part 1) 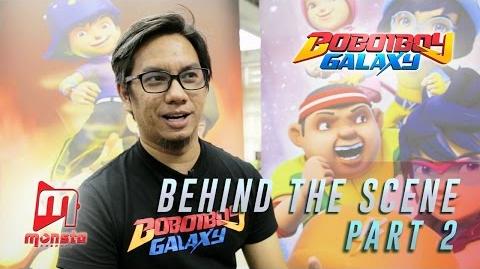 BoBoiBoy Galaxy - Behind The Scene (Part 2) 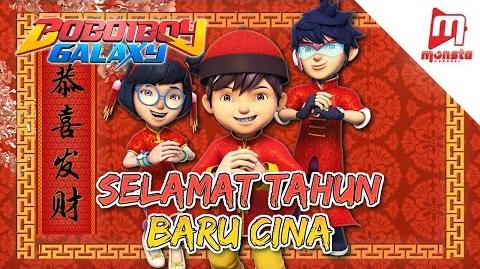 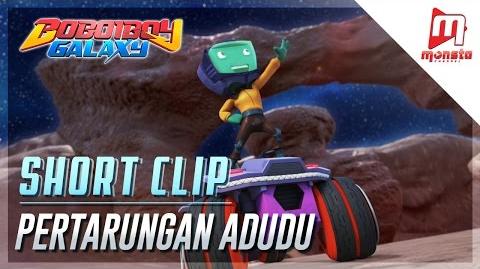 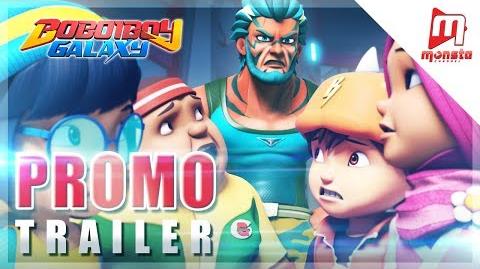 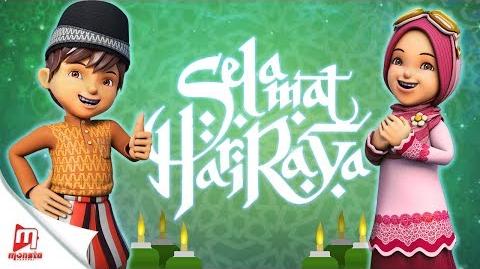 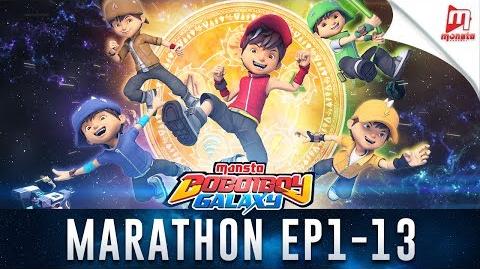 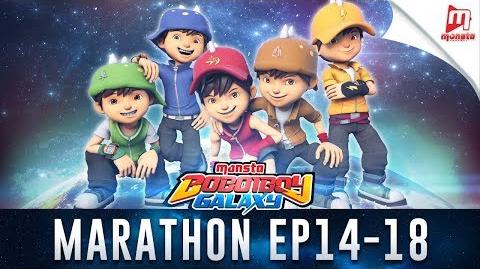 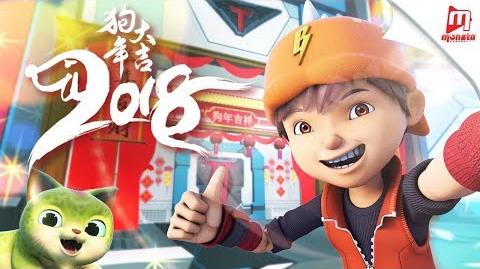 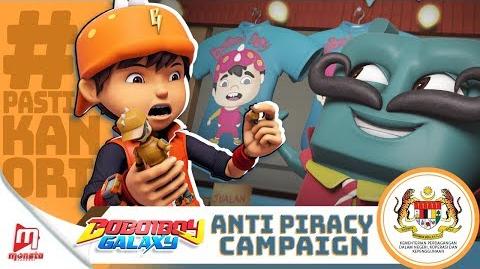 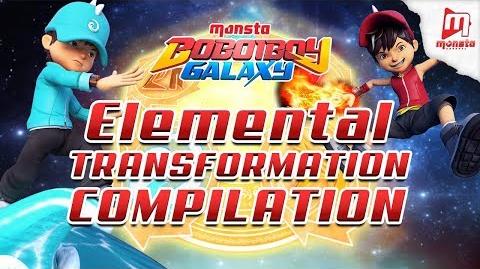 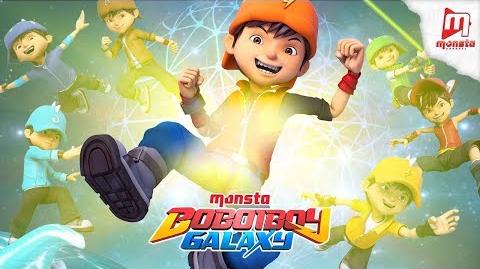 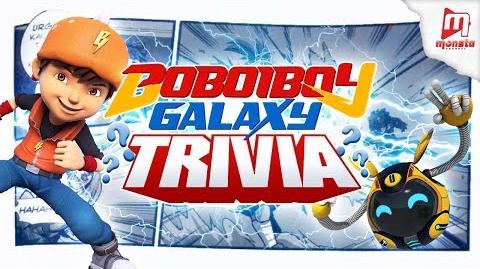 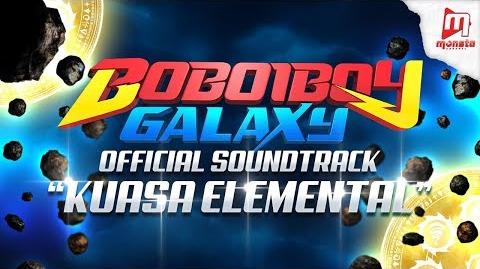