BoBoiBoy's Gang (unofficial name) is a team of heroes originating from Earth consisting of the franchise's main characters, BoBoiBoy and his friends. 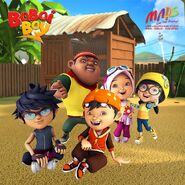 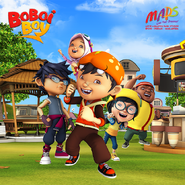 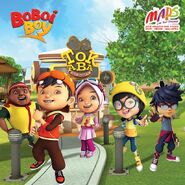